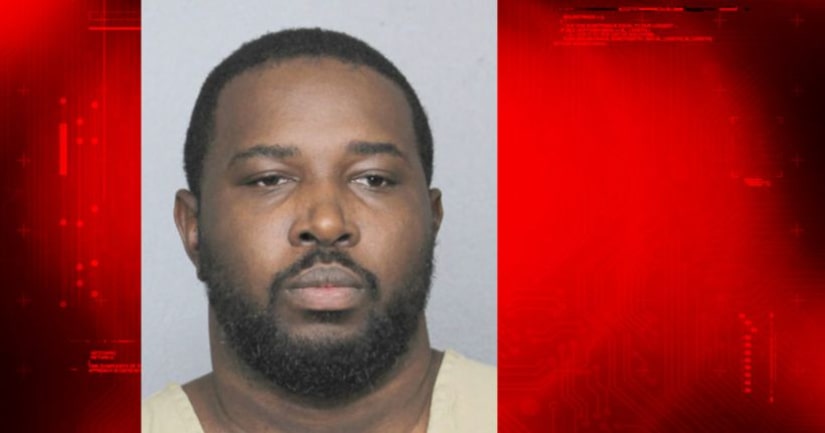 FORT LAUDERDALE, Fla. -- (WPTV) -- Authorities say a man hired a prostitute to meet him at a hotel, killed her, put her body in a plastic container and buried it in his backyard.

The Sun Sentinel reports the investigation led detectives to a home where they found Taylor's remains inside the container and buried in the backyard.

Pearson was arrested on a warrant in Norfolk, Virginia and was transferred on Tuesday to South Florida, where he is being held without bond on a murder charge.