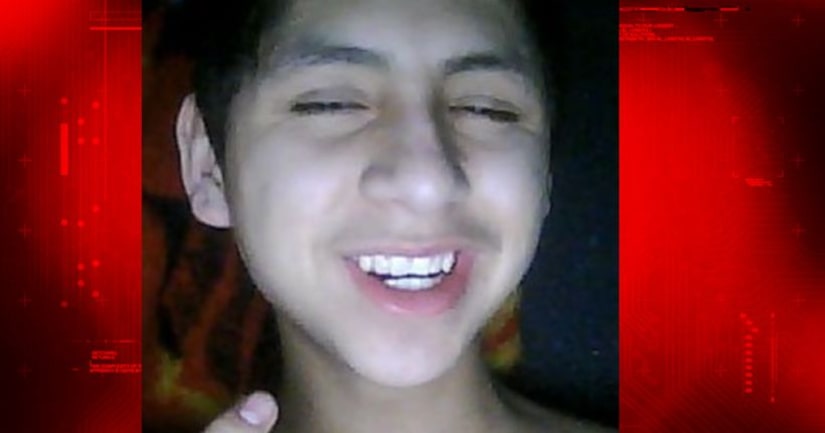 BILLINGS, Mont. -- (KCPQ) -- A federal judge handed down a 42-year prison sentence Wednesday for a Montana man who chased down and kidnapped a 4-year-old girl, then brutally raped her and left her for dead in an abandoned pickup in the middle of winter.

A jury convicted John William Lieba II in April of kidnapping, aggravated sexual abuse of a child and assault resulting in serious injury on a minor. He faced up to life in prison.

The defendant's attorneys said he had stopped taking his anti-psychotic medication prior to the kidnapping and could not remember the events.

Lieba became a suspect almost immediately after the girl's Feb. 26, 2016 disappearance and was arrested a day later.

A friend of the victim testified at his trial that she watched Lieba snatch the 4-year-old girl after they'd been playing in a park at night in the town of Wolf Point.

He was recognized by the mother of another girl he chased earlier that same night in the park but who got away, according to court records.

The victim was not found for two days, when a sheriff's deputy noticed her shoeless footprints in a patch of mud behind a fertilizer plant and discovered the girl — alive but traumatized — on a makeshift bed in the cab of an old pickup truck.