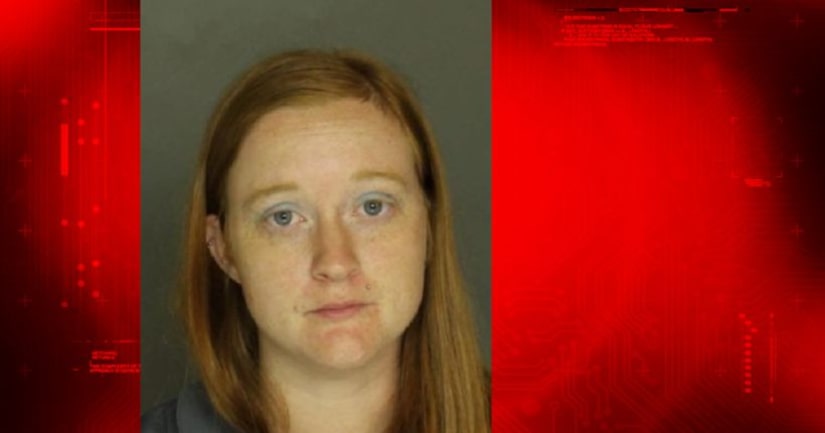 YORK COUNTY, Pa. -- (WPMT) -- A woman who was accused of sexually abusing two children in West Manheim Township has pleaded guilty to two counts of involuntary deviate sexual intercourse with a child.

Holly Greiner, 29, faces up to 15 years in prison — followed by the same terms on probation, according to court documents.

Five charges against Greiner were dismissed.

Her husband, Robert, who was also accused, faced sentencing in February. He will serve a minimum of 67 years in prison after being found guilty of 10 different charges.

The Greiners inappropriately touched the children on numerous occasions — over the past several years, according to the wife — and forced the victims to watch while they engaged in intercourse, court documents stated.

FULL STORY: Woman faces up to 15 years in prison after pleading guilty to 2 counts of sexual intercourse with a child - WPMT