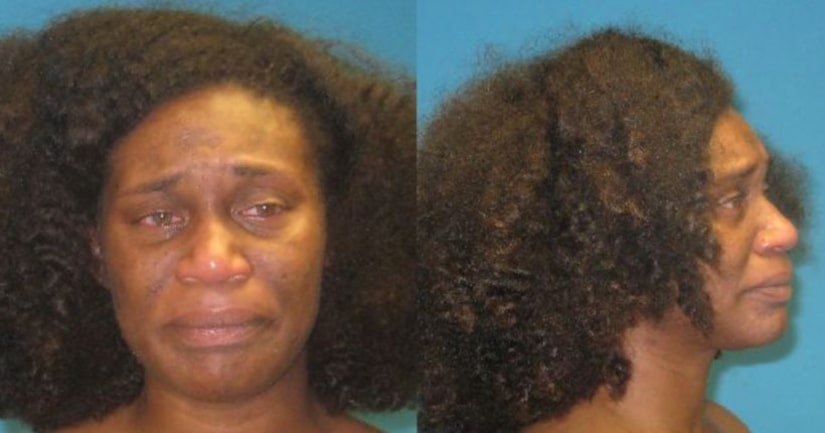 LORAIN, Ohio -- (WJW) -- A Lorain woman was arrested after police say she left eight children alone in a house covered in trash, feces and bugs.

Officers were called to a house on West 18th Street near Long Avenue shortly before 7 p.m. Monday to check on the welfare of six small children. According to the police report, the officer was greeted at the door by a 13-year-old girl and the smell of rotten milk.

The teen told police she was watching seven children while her mother, 33-year-old Quinn Washington, was at work. The kids ranged in age from 10 years old to a set of 1-year-old twins.

The police report said one of the babies had a diaper stretched past his knees because it was full of feces. The inside of his legs and his feet were also soiled.

Officers walked through the house to see other conditions they described as “deplorable,” including bugs crawling on bed sheets, trash bags covering the living room and feces on the floor.

The oldest girl was able to get in contact with Washington, who returned home. According to the report, she argued with police and never once went inside to make sure her children were OK.