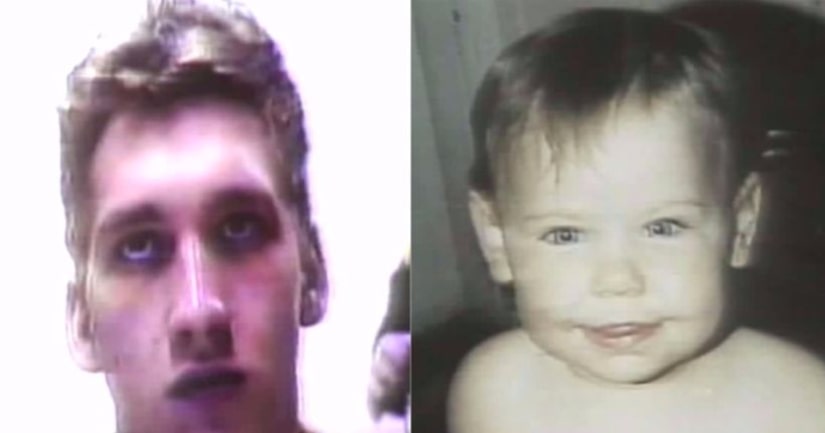 LUCASVILLE, Ohio -- (WJW) -- Ohio has put to death a child killer in the state's first execution in more than three years following a prolonged search for lethal drugs.

Ronald Phillips was executed Wednesday at the Southern Ohio Correctional Facility in Lucasville. He was sentenced to die for the 1993 rape and killing of Sheila Marie Evans, his girlfriend's 3-year-old daughter.

The U.S. Supreme Court on Tuesday denied his request for a stay to continue his appeals.

Phillips and other death row inmates unsuccessfully challenged the state's new three-drug execution method, which includes a sedative used in some problematic executions in Ohio and elsewhere.