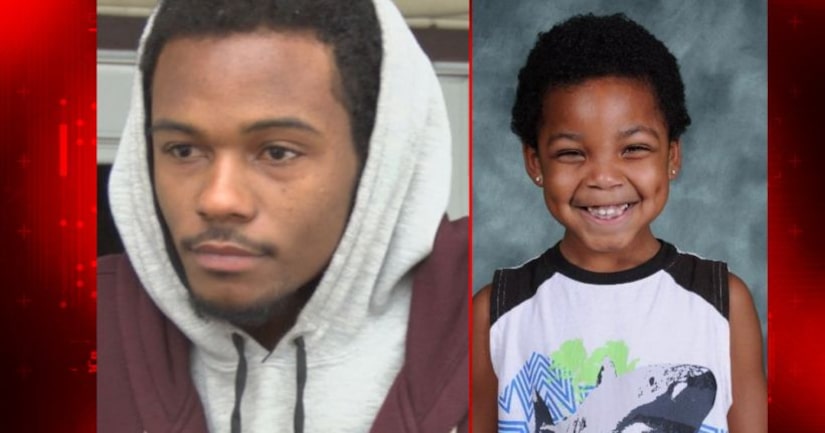 LOUISVILLE, K.Y. -- (WAVE) -- A Louisville man charged with the shooting death an 8-year-old boy has taken a plea deal.

Anders was charged with firing a shot on January 9, 2016, that struck and killed Andre Lamont O'Neal Jr., of Jeffersonville, IN. The bullet went through the wall of the home on N. 34th Street and struck Andre in the arm before exiting his chest.

Anders said the shooting was an accident. He claimed that he was outside grilling nearby and had slippery fingers causing the gun accidentally went off.

The guilty plea by Anders was entered against the advice of his attorney, Alex Dathorne.