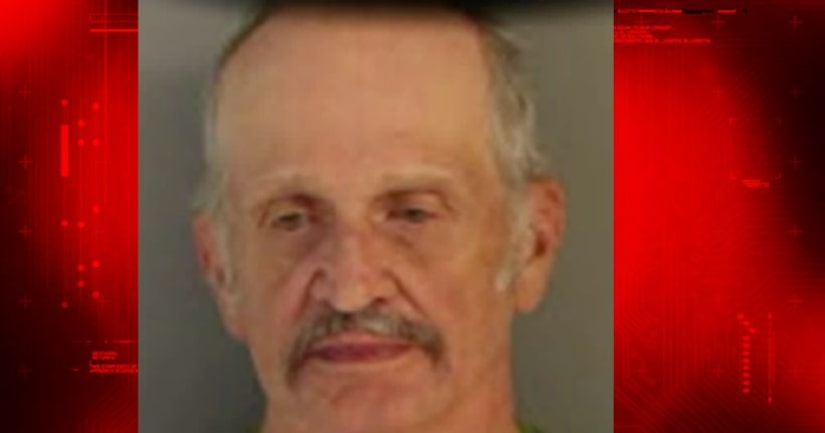 MEMPHIS -- (WGNO) -- A man pleaded guilty to a 2001 Memphis sex assault after his dentures – which had his name and DNA on them – were finally tested, more than a decade after investigators found them at the crime scene, according to WREG.

The woman was approached by Maupin, who got out of his car and began walking with her. After a few moments, he forced her into an alley and stabbed her with a metal object under her chin with such force that it struck the roof of her mouth. He also used the object to sexually assault her after forcing her to perform oral sex, Weirich said.

The dentures were collected by crime scene investigators after the attack. Despite having Maupin's name imprinted on the dentures, the evidence was placed in a police property room where they sat with other untested kits, part of a department backlog, according to The Commercial Appeal.

When the Tennessee Bureau of Investigation finally tested the kit in July, 2016 they found a partial DNA profile linking Maupin to the dentures.