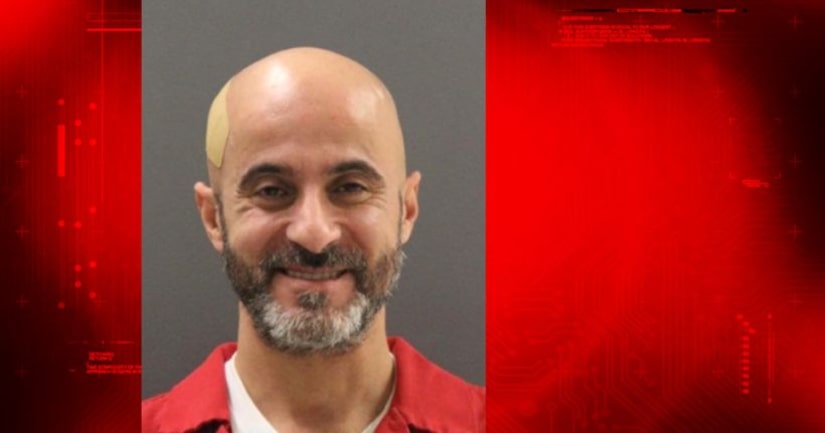 SEDONA, Ariz. -- (KNXV) -- A jewelry store owner in northern Arizona has been sentenced to 120 years in state prison for possessing and distributing child pornography.

They say 44-year-old Samir Wadi of Sedona received a 1,440-month sentence without the possibility of early release.

Following a bench trial, a judge found Wadi guilty of 12 counts of sexual exploitation of a minor under the age of 15. Each charged count was a Class 2 felony.

Wadi posted bond and tried to flee the country. But he was taken into custody at the Albuquerque airport.