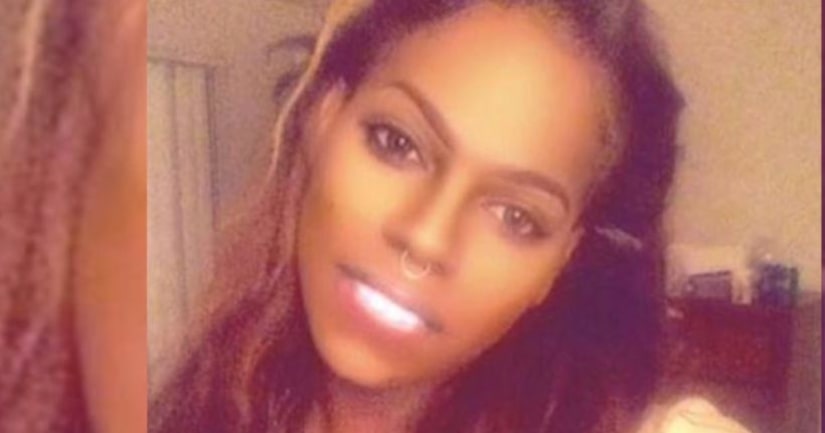 MONTGOMERY CO., Md. -- (WDCW) -- After a five-day trial, a jury found a Germantown man guilty of killing a transgender woman.

Rico Leblond, 22 was convicted by a jury today for the first degree murder of Zella Ziona, 21, also known as Deandre Smith, back in October of 2015.

“The issue I believe was not presence at the scene it was who was the one that pulled the trigger,” says David Felsen, Leblond's lawyer. “We respect the jury's service, but we are disappointed.”

After the conviction, the State's Attorney's office released surveillance video that they say shows Leblond wearing a light blue jacket in the moments before the murder.

Approximately 30 minutes after the murder, McCarthy says there is video surveillance of Leblond in different clothing, including shoes that are visibly too big for him.

“He attempted to change his appearance so that if anyone had seen the murder he would not be dressed in the same fashion,” he says.

McCarthy's office also released the chilling 911 call from Ziona's mom. They say she knew Ziona was going to be involved in a fight and followed her.

Prosecutors believe that Leblond and Ziona were known to be friends for a long time, and prior to the murder the two had argued.

Charging documents show that a witness told police that Leblond was upset when it became public that the two were friends.

The witness told police that in the past, Leblond was with his friends, when Ziona approached his group and “began acting flamboyantly” and “greatly embrassed Leblond” in front of his peers.

McCarthy said on Tuesday that they explored that fully to determine a motivating factor but could not substantiate it.

“People were concerned about whether or not this was a hate crime, so were we,” he says.