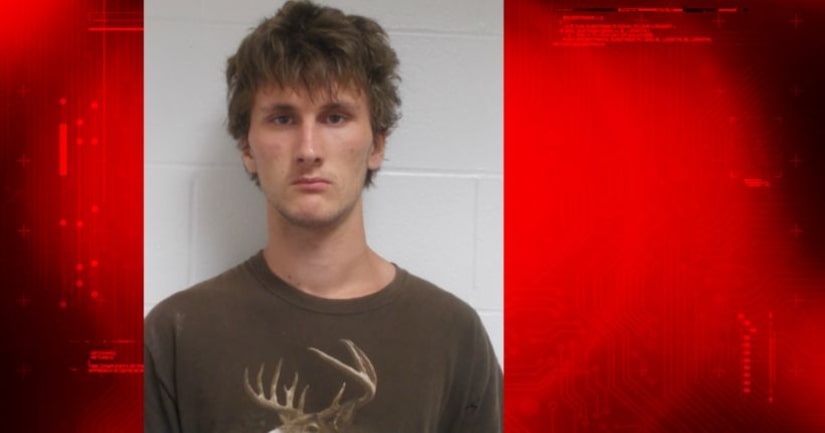 According to court documents, Phenis began communicating online with an undercover cop who he thought was a 15-year-old girl. Phenis made arrangements to meet with the girl and have sex. During the investigation, police found nude pictures of a juvenile girl on his phone.

Police later learned that Phenis repeatedly had sex with a 14-year-old girl who he met at a party over a two-week span despite the fact that he knew she was underage.

Phenis is also accused of engaging in sexual acts with another 14-year-old girl.