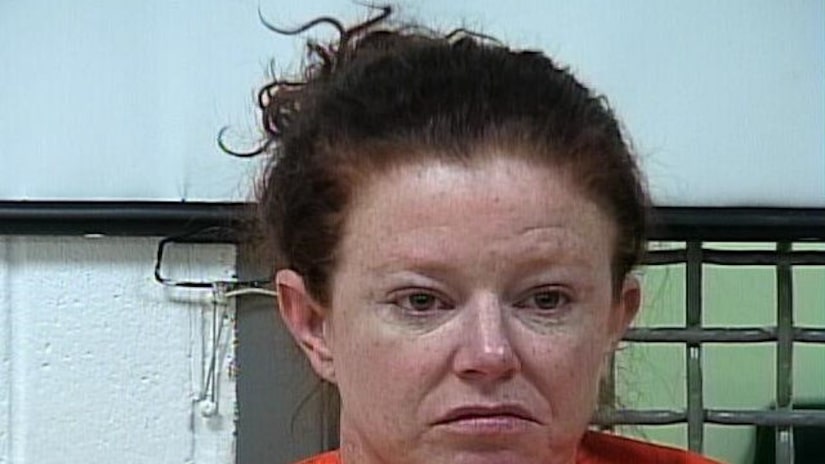 BROKEN ARROW, Okla. -- (KFOR) -- An Oklahoma teacher who made headlines nationwide has pleaded guilty to an assault charge.

The teacher reportedly told police she was just dancing and asked the students to delete the video caught on cellphones.

On Monday, Sponsler pleaded guilty to an assault charge and the judge dismissed the indecent exposure charge, according to court documents. 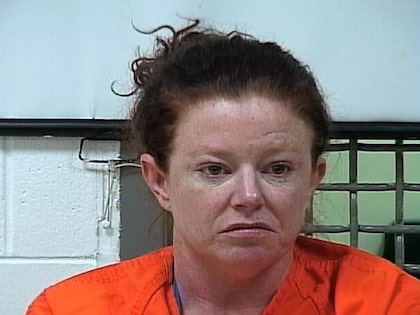