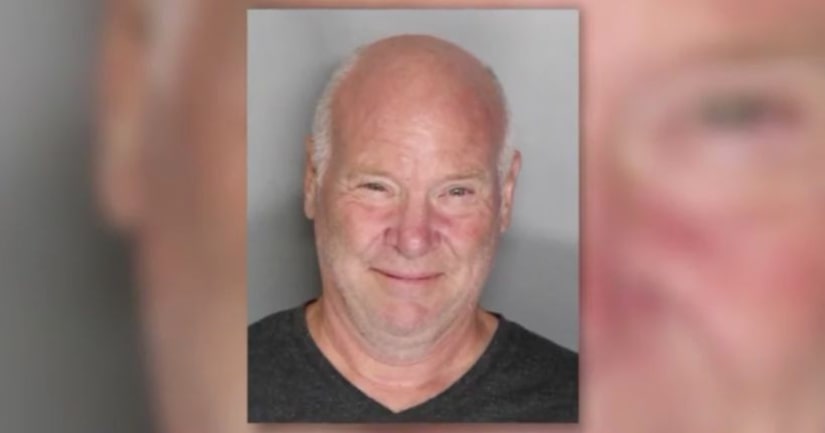 "A parent of a 10-year-old girl had made a complaint that there was some inappropriate touching of her daughter by Mr. Kosanke," said Sgt. Tony Turnbull with the Sacramento County Sheriff's Department.

"Recently, I believe they came into some more information, the district attorney's office looked at all the evidence in the case and decided to put out a warrant for Mr. Kosanke," Turnbull said.

Kosanke, 55, was booked into jail last week for alleged lewd acts with a minor and attempted lewd acts.

He has since bailed out of jail.