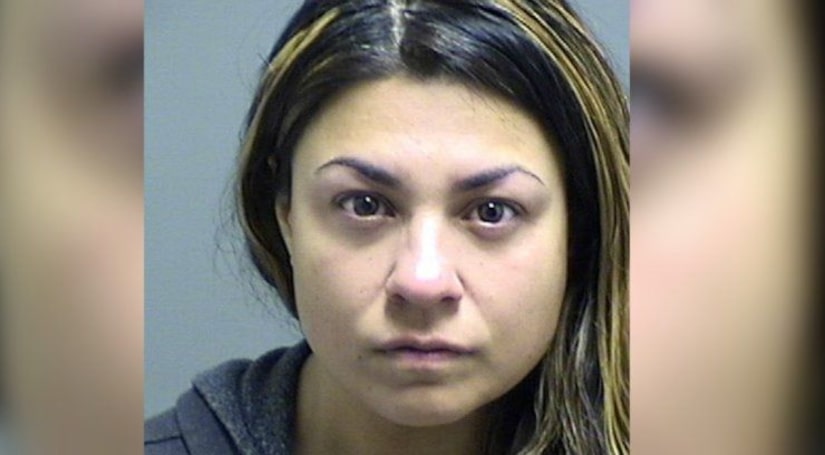 UPDATE Jan. 10, 2018: A former Louisa High School sign language interpreter was sentenced to seven years in prison for having sex on multiple occasions with a teenage student, WTVR reports .

Amanda Nasser, 32, previously pleaded guilty to the crimes during a July court hearing.

The crimes took place in September 2016. Nasser was arrested after she confessed to police who were questioning as rumors spread around the school.

Nasser was charged with taking indecent liberties with a minor and solicitation of a minor through electronic means.

LOUISA COUNTY, Va. -- (WTVR) -- The Louisa High School interpreter accused of sex crimes against a student could serve up to 230 years in prison after pleading guilty to all charges Wednesday morning.

Amanda Nasser, 31, appeared in Louisa Circuit Court and plead guilty to all 18 charges she was facing, including four counts of taking indecent liberties with a minor, and seven counts of solicitation of a minor through electronic means.

Investigators say Nasser, who was a sign language interpreter for a student at the school, and a high school freshman had an inappropriate relationship on school grounds between September 18 and 26 in 2016.

“During the sexually explicit chats, Nasser even sent nude pictures of herself to the minor, and solicited sex from the minor on several occasions,” said the Commonwealth's Attorney Office. “After several days of texting, Nasser suggested befriending the child's mother to gain access to him outside of a school setting. She actually picked him up in a full-sized van with a bed in the back several times. She admitted to having sexual intercourse with him on four separate occasions.”

Prosecutors say Nasser was questioned by law enforcement after rumors of inappropriate contact between her and the student.

After initially denying any wrongdoing, Prosecutors say Nasser confessed to having a sexual relationship with the high school freshman, including having sexual intercourse and soliciting sex from him via text message.