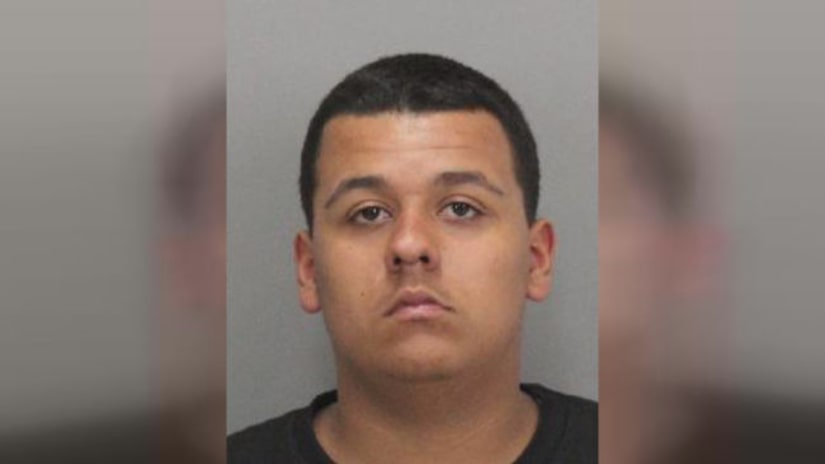 SAN JOSE, Calif. -- (KRON) -- A fourth suspect has been arrested in connection with the murder of a San Jose elderly woman known as Miss Flo, according to the Santa Clara County Sheriff's Office.

Brown, along with three others, have been arrested in connection with the death of Flo Douglas.