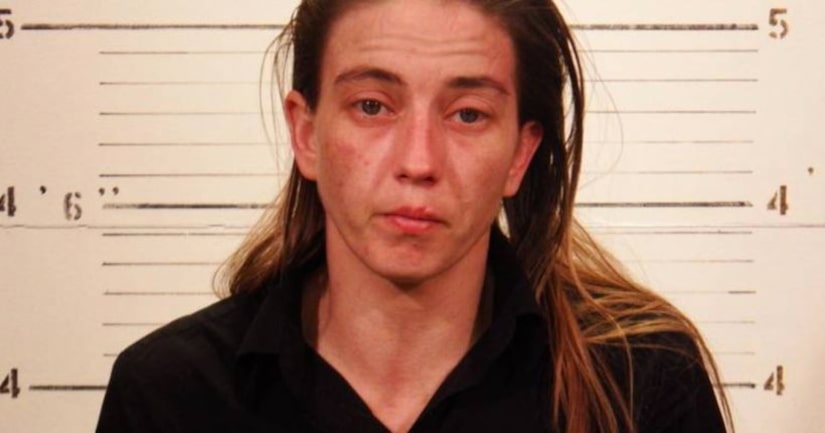 BELLEVILLE, Ill. -- (KTVI) -- A woman accused of concealing the death of her 6-year-old daughter is now jailed in Illinois.

The Belleville News-Democrat reports that 35-year-old Elizabeth Quate was booked into the St. Clair County Jail in Belleville Sunday after being moved from Las Vegas.

Quate and her husband, 34-year-old Jason Quate, were charged in June with concealing the homicidal death of Alysha Quate, whose body was found June 6 inside the garage of a vacant home in Centreville, Illinois, near St. Louis.

Jason Quate is in custody in Las Vegas. In addition to charges connected to his daughter's death, Jason Quate faces almost 40 charges in Las Vegas for allegedly forcing his wife into prostitution and abusing two daughters who were kept hidden in an apartment.