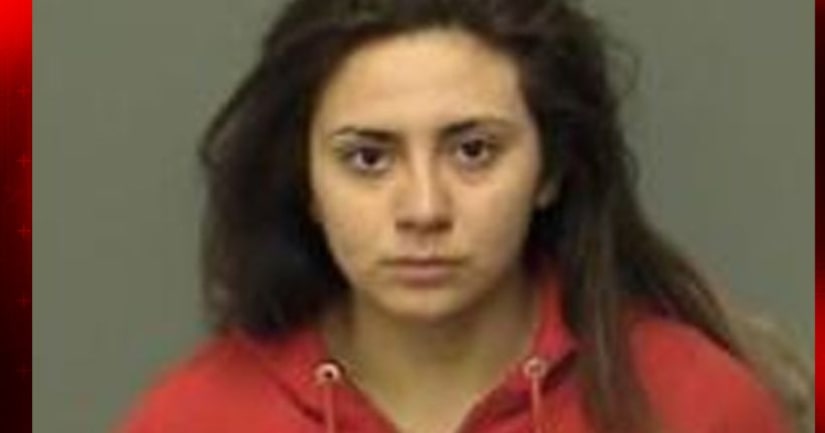 STOCKTON, Calif. -- (LA Times/KTLA) -- A California father opened up Monday about losing two teenage daughters — one who was killed in a car crash and the other who was taken into custody after she livestreamed the incident on Instagram while driving.

“I think she don't know what's happened,” Nicandro Sanchez told KFSN-TV. “What I think, she knows she's done something wrong.”

Sitting beside his wife, Gloria, Nicandro Sanchez spoke with the news station, saying his older daughter, Obdulia Sanchez, is trying to make sense of Friday's crash. Authorities said alcohol was a factor in the incident.

“She feels bad, but she still killed her own sister,” he told the television news station.