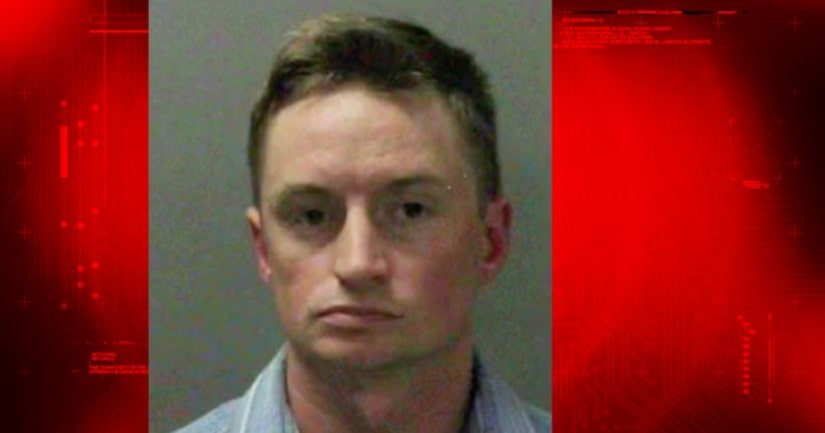 24-year-old Wellington Potter was arrested around 6:00 p.m. near the intersection of Homestead Rd. and Los Padres Blvd. near C.W. Haman Elementary School.

Police said he had allegedly just exposed himself to two girls who were walking nearby.

Last week police started looking for someone driving a white Volkswagen Jetta who allegedly exposed himself to a 9-year-old.

The incident happened around 7:00 p.m. at the intersection of Fresno St. and Alpine Ave.

The suspect drove away and was not identified.

A few days later a Santa Clara police detective reviewed a notice put out by the Placer County Sheriff's Office.

The notice identified Potter as a suspect in seven indecent exposures in March and April at various ski resorts in the Lake Tahoe area.

Police allege that most of the time the suspect exposed himself to girls from seven to 15-years-old. One victim was 30 years old.