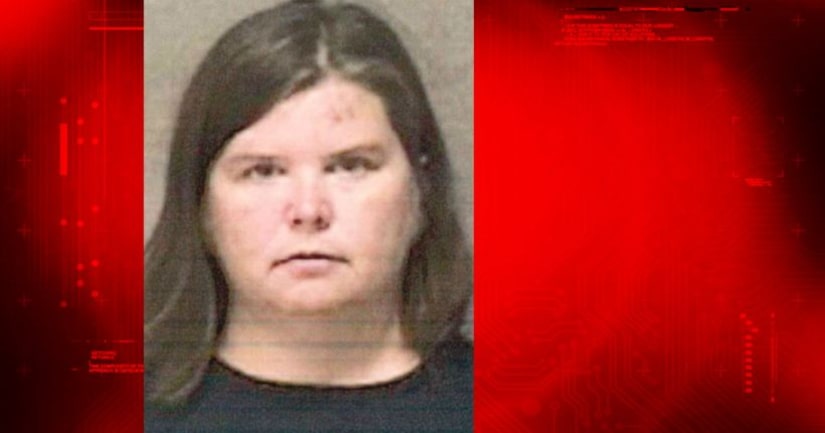 MUNCIE, Ind. -- (WXIN) -- Several family members in Muncie are accused of beating a pregnant woman during an argument about Elvis Presley memorabilia.

According to court documents, Tammy Ann Lasley got into an argument with her 22-year-old niece. The niece reportedly wanted to sell her late grandmother's Elvis memorabilia, but Lasley did not want that to happen.

During the argument, Lasley shoved and hit her niece, even though she knew the victim was pregnant. The victim also told police her 17-year-old cousin choked her.

She was transported to Ball Memorial Hospital to be treated for her injuries.