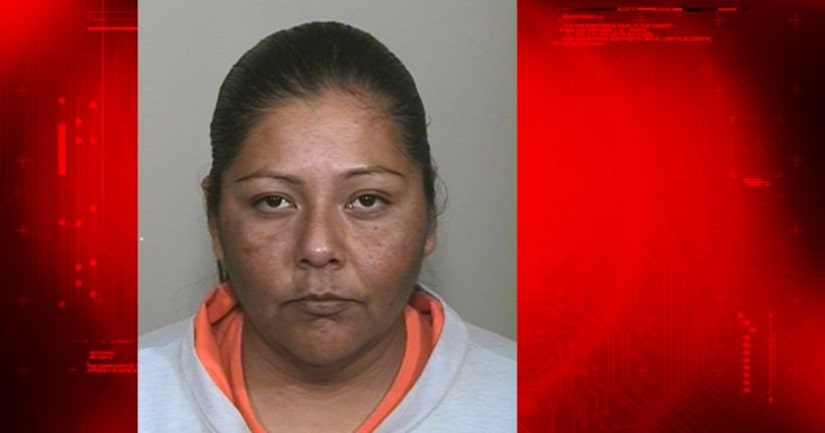 SCOTTSDALE, Ariz. -- (KNXV) -- A woman is accused of using three of her children to check out 90 DVDs from a Scottsdale library, that she then tried to sell at a Mesa pawn shop.

Police say 43-year-old Johanna Marie Alvarez pawned most of the DVDs, many of which had 'City of Scottsdale' printed on the front.

Alvarez was located, already in a Salt River Police Department jail, having been arrested on a traffic warrant.

When confronted by police, she admitted the kids were three of her 10 children. She also reportedly told officers she "did not know it was wrong to pawn them because the pawn shop never said anything to her."