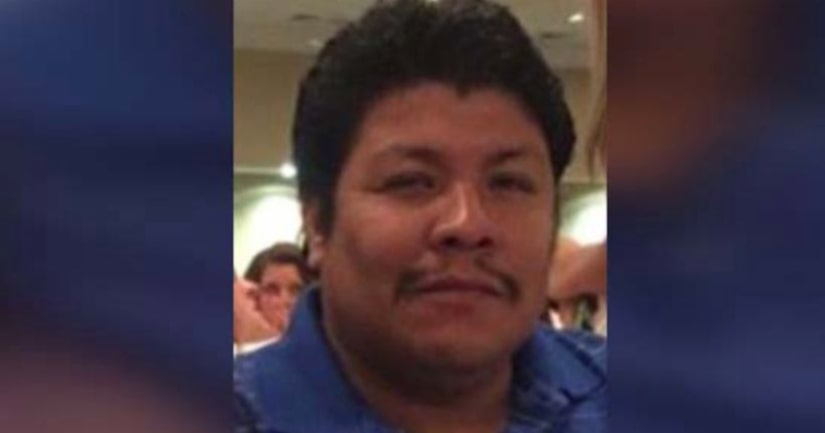 SOUTHAVEN, Miss. -- (WMC) -- Documents show Southaven officers went to the wrong house to serve a warrant. Those officers ended up killing a man who did not have any active warrants for his arrest.

A warrant out of Tate County shows Samuel Pearman was wanted for domestic assault.

Southaven officers went to arrest Pearman at his home on Surrey Lane. However, they did not arrive at the correct house.

Instead, they went to the house across the street. Officers missed their target by 36 feet. Those 36 feet made all the difference to Ismael Lopez and his wife.

The couple was sleeping inside their home when officers arrived.

Lopez's wife, Claudia Linares, said her husband went to the door to see what was happening outside. She then heard gunshots. She ran to her husband, but he was already dead.

Officers said Lopez came to the door pointing a gun at them. They said they told him multiple times to drop the gun before they opened fire.