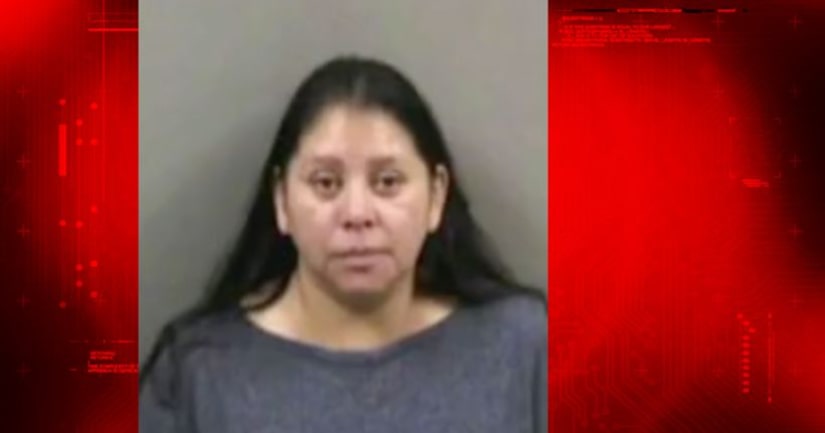 OAKLAND -- (KRON) -- A longtime nanny was sentenced Monday to five years' probation, including one year in an Alameda County jail, for violently treating an infant boy under her care in Berkeley last year.

At an emotional hearing Monday, the boy's father, who asked that his name not be disclosed to protect the family's privacy, told 44-year-old Ingrid Perez of Richmond, “What you did is unthinkable. You have some serious issues and need help.”

The father said, “It's really a miracle that our baby is still alive. You are extremely lucky and you should know that and remember that.”

He told Perez, who had been free on bail but was handcuffed and taken into custody during the hearing, “No child deserves what you did to our baby, ever.”

Perez was arrested last October after the boy's parents gave police a video from their home surveillance system that police said shows Perez hitting, slapping, throwing, dragging and forcing the boy's head into abed, causing the boy to cry uncontrollably.

Perez was charged with two counts of child abuse, one felony and one misdemeanor, but on June 21 she pleaded no contest to a different charge, felony battery causing great bodily injury.

The boy's mother, who also asked that her name not be disclosed, said outside of court that she and the boy's father discovered the abuse only two months after Perez started working for them.

She said the boy was four and five months old at the time of the attack that was charged and of other attacks that they think also occurred.

Police said the boy was taken to a hospital to be examined but did not appear to be seriously injured.

The mother said she and the father only happened to see the incriminating video by chance because their video surveillance system provider gave them a free trial period in which the surveillance footage could be recorded and viewed later.

Berkeley police said that Perez had worked for a number of different families in the area over the last 10 years and that they would be contacting other families she has worked for to make sure that their childrenweren't harmed.