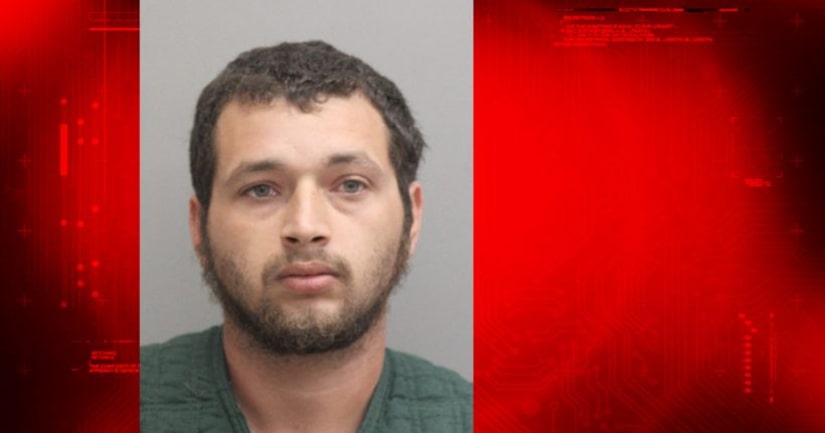 Police were called to Lady of the Sea General Hospital in Galliano after the toddler showed signs of sexual abuse, according to Webre.

The toddler was transferred to Children's Hospital for treatment.

Matherne admitted to police that he had raped the toddler, according to Webre.