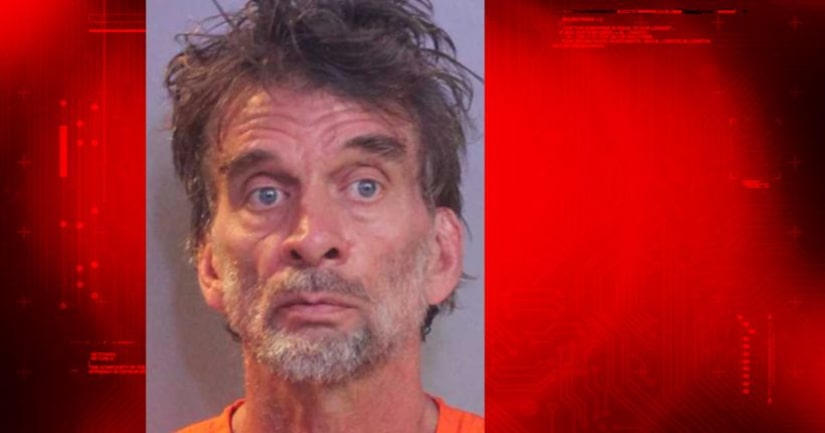 HAINES CITY, Fla. -- (WPTV) -- A man was arrested in Haines City, Florida on Sunday for attempting to lure a 7-year-old girl with a puppy outside of Publix Supermarket.

Haines City Police responded to a 911 call around 4 p.m. regarding an abduction at a local Publix. They were told that the suspect had left the area in a motor home. Officers tracked the motor home down on the highway and conducted a traffic stop.

Their investigation revealed that an abduction did not occur, but the driver, Dale Collins, 63, did attempt to lure the girl into his motor home to see a puppy.

The child was approached by Collins in front of Publix while the girl was taking part in a fundraising event. Collins began talking to the child about a puppy, asking her if she would like one. Collins told officers that the girl said yes and then asked her "where is your dad at". Shortly after, Collins told the girl he could see the puppy in his camper.

Adults noticed Collins' suspicious behavior and began yelling at him. He then went back to his motor home and drove off.

Collins was arrested for attempting to lure/entice a child under the age of 12.

FULL STORY: Man arrested for attempting to lure 7-year-old girl with puppy outside of Publix - WPTV