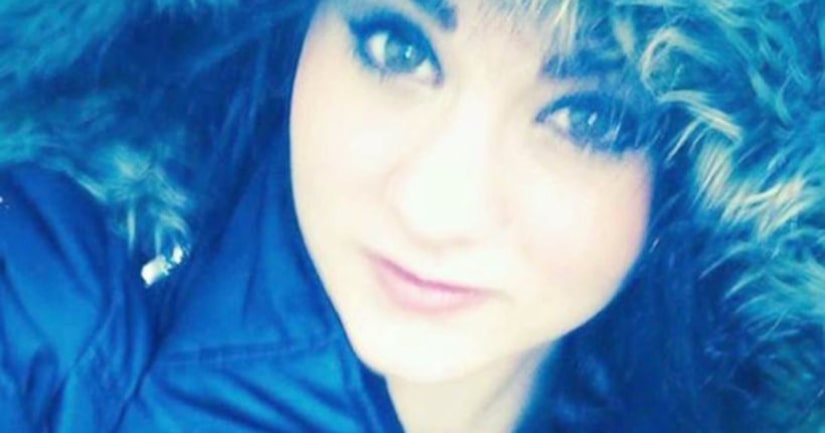 SALT LAKE CITY -- (KSTU) -- A man accused of cutting up a teenage girl's body and transporting her remains to Colorado in a suitcase after she died in West Valley City in 2014 pleaded guilty this week to two charges.

Cordova is already incarcerated in Colorado on unrelated charges and signed an affidavit to complete the plea without appearing in Utah.

The charges in Utah stem from the death of 18-year-old Kelly Myers of Colorado. Authorities believe Myers died of a mixed-drug overdose in a hotel room in West Valley City after Cordova picked Myers up at her father's home on December 18, 2014, police stated.

Cordovoa and Myers traveled to Utah, and court documents allege Myers fatally overdosed in a hotel in West Valley City. The documents state that Cordova contacted two accomplices after her death and asked for their help hiding Myers' body.

One of those men told police the pair refused to help Cordova with the task itself but agreed to buy supplies for him. The men bought gloves, masks, plastic sheets, cleaning solution, an electric saw and a suitcase, which they transported to the hotel room where Cordova was waiting, a statement of probable cause states.

Social media messages from Cordova sent from the motel included a request the accomplices provide a handsaw because, “the one you got is a very loud one. I know once I start it up it will bring nothing but problems.”

A later message from Cordov reads: “What happened to the saw Cuddi? I'm trying to do the job but you aren't helping me out.”

Cordova allegedly borrowed a vehicle from one of those two men and abandoned the suitcase with Myers' remains inside about 20 miles outside of Grand Junction, Colorado.