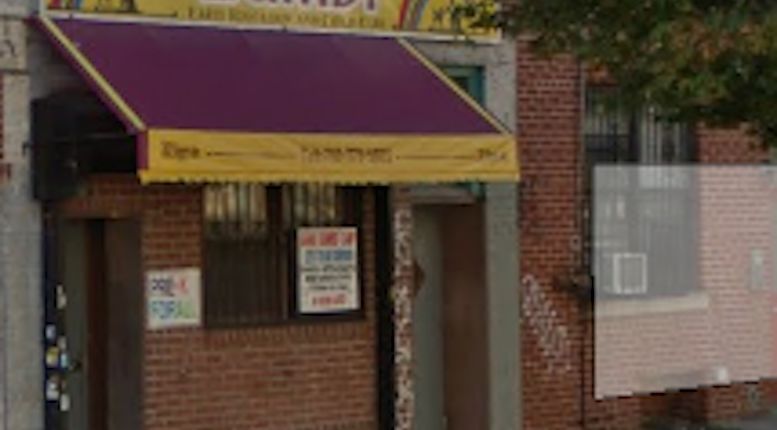 Google
WPIX - "Surveillance video shows the woman place he girl on the bed, sit on her and then immobilize her."