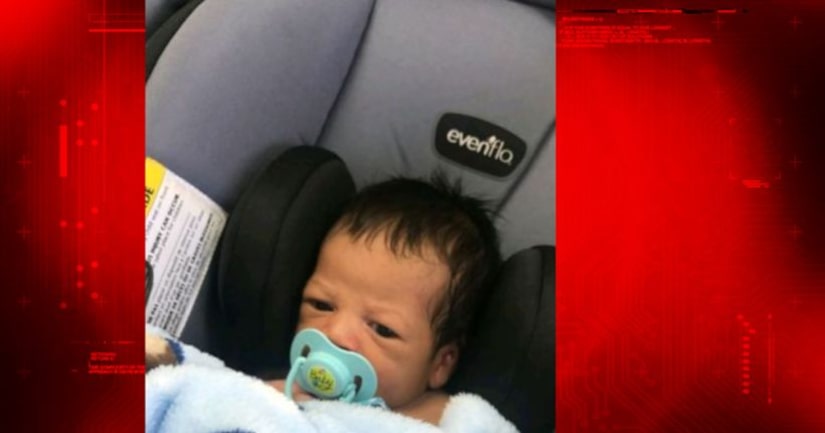 In surveillance footage Daniel Mitchell is seen driving up to a parking spot at 141 Sunset Ave. and opening the door to the back seat of his car. When he drives away, a car seat is seen left on the ground.

People at J's Barber Shop first noticed the carrier and saw the baby inside after his father drove away.

Mitchell was involved in a hit-and-run in Fairfield, where police officers later found him.

After tests were run on the baby at North Bay Medical Center, it was discovered that the 16-day-old had an unspecified condition and was flown to a hospital for further treatment.

Mitchell was treated for injuries he sustained in the collision at the North Bay Medical Center.

At the hospital police arrested him on probable cause for child endangerment and abandonment as well as committing a felony while on bail and misdemeanor possession of suspected cocaine.

The Suisun City Police Department also reports that on June 27 Mitchell was arrested for his connection to a burglary on Gray Hawk Lane. 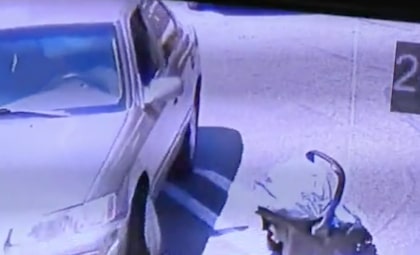