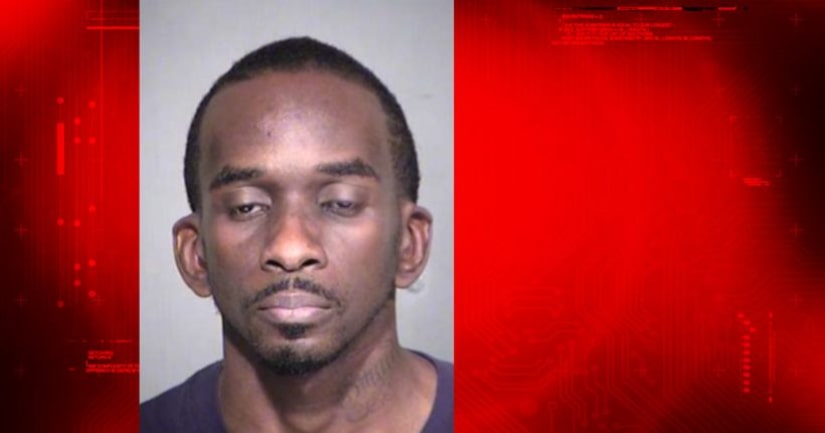 TEMPE, Ariz. -- (KNXV) -- A Tempe man has been arrested for stealing and using the identity of an infant murdered 35 years ago.

The Arizona Department of Transportation Inspector General reports that they got information from investigators at the Social Security Administration that a man had tried to get a duplicate social security card using the identity of an infant murdered in 1982.

The name given was Michael Anthony Lewis II. Through facial recognition, it was determined that 'Lewis' had an Arizona driver license as 34-year-old Jeremiah Elton Ash.

Ash has a warrant for his arrest out of Michigan. In 2012, Ash used a Virginia birth certificate and a Florida driver license, under the name Michael Lewis, to get his Arizon license.

Authorities say that for the past five years, Ash used this fake identity to get a social security card, healthcare, and multiple jobs.

Inspectors found the death certificate of the real Michael Anthony Lewis II, which revealed that he was the victim of murder in 1982, when he was just 10 months old.