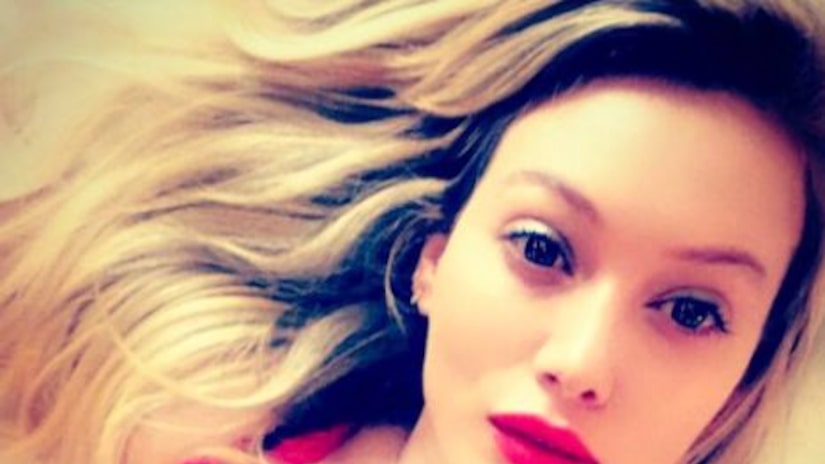 Someone broke into the “Younger” starlet's North Hills home on Thursday, said Officer Drake Madison, spokesman for Los Angeles Police Department. Duff was not home at the time, he said.

Police did not disclose any details on the burglary and stolen items, but TMZ reported that hundreds of thousands of dollars' worth of jewelry was stolen from the home.