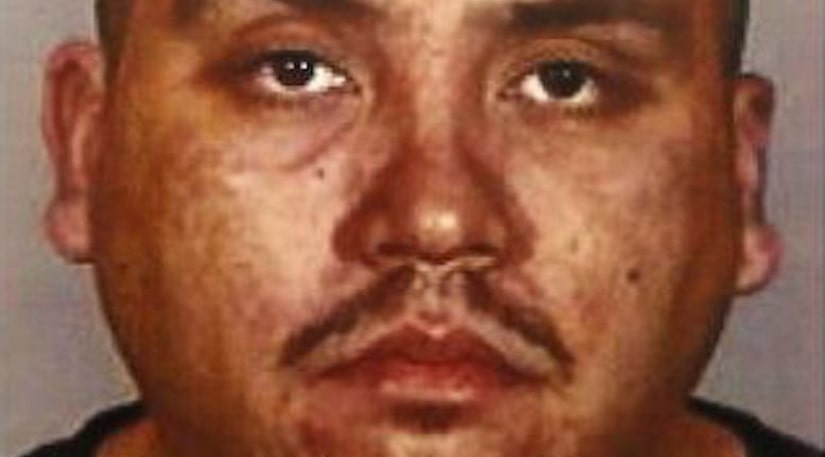 LOS ANGELES -- (KTLA) -- The last customers had left, and Alfredo Trevino was closing up the bar on Dec. 17, 2001, when two men in ski masks walked in and began stabbing him.

When it was over, Trevino lay dead on the floor of La Cita, the bar he owned in Boyle Heights, his body pierced with 104 stab wounds. The assailants had also beaten Trevino, a 71-year-old Mexican immigrant, with the cash register but had not taken the money.

On Trevino's back, carved with a knife, was a symbol resembling a “W.” On a bloodstained bar napkin was another message: a sketch in red ballpoint pen of a skull with two knives through it, framed by the words “Feliz Navidad.”