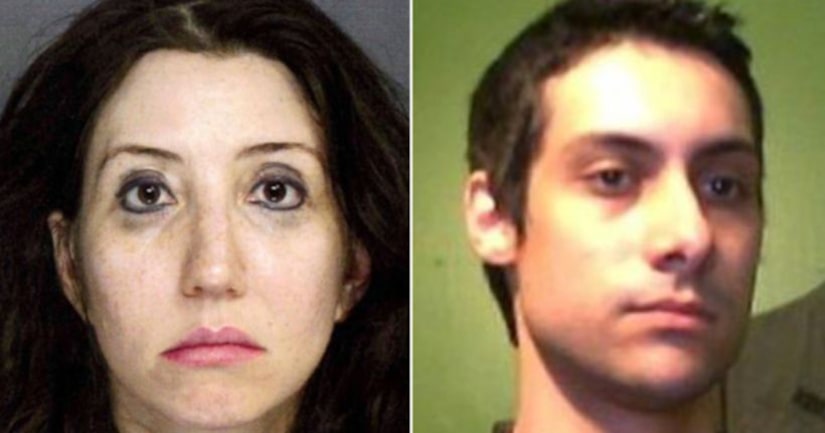 PENNSYLVANIA -- (WKMG) -- A Pennsylvania woman has been charged with criminal homicide after she shot her boyfriend at point-blank range because he asked her to do it, authorities said.

Barbara Rogers, 42, is being held without bail at a Monroe County jail. She has not entered a plea.

She called the Pocono Mountain Regional Police at 2:25 a.m., saying she had killed her boyfriend, Steven Mineo, officers said.

Investigators found Mineo's body on the floor of his studio apartment with a gunshot wound in the center of his forehead, according to an affidavit of probable cause filed by police.

A .45-caliber Glock semiautomatic handgun was lying near Mineo's body, the document said.

Rogers made “numerous contradictory and inconsistent statements,” investigators said. But she ultimately told officers she “killed the victim because he wanted her to kill him,” according to the affidavit.

Mineo and Rogers were involved in a cult, she told police. He believed its leader was actually a reptile in human form, the document said.

FULL STORY: Woman kills boyfriend at his request after he clashed with cult: police - WKMG