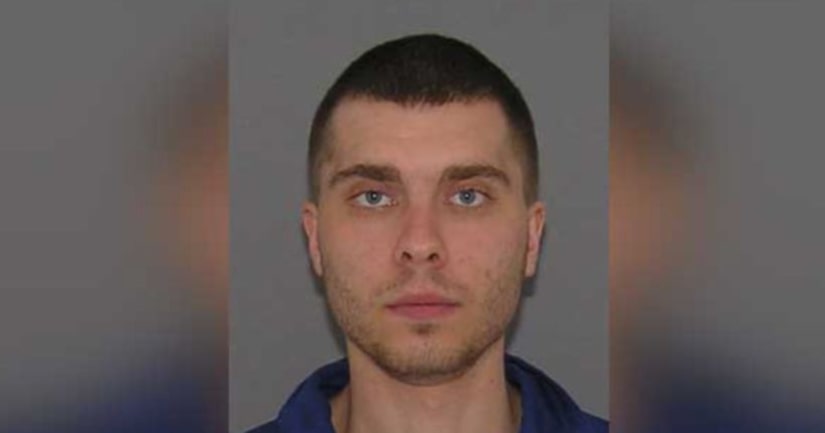 HARRISON, Ohio -- (WXIX) -- A newborn baby is dead after being "violently" shaken by her father, who now faces a murder charge, Hamilton County court records show.

Harrison police upgraded a felonious charge against him Saturday after his 4-week-old daughter died.

Davis caused his daughter's death "by shaking her violently for multiple seconds" on Thursday, Detective Richard Sak wrote in a sworn affidavit.

"The incident caused a brain bleed to the child, which resulted in her death on Saturday."