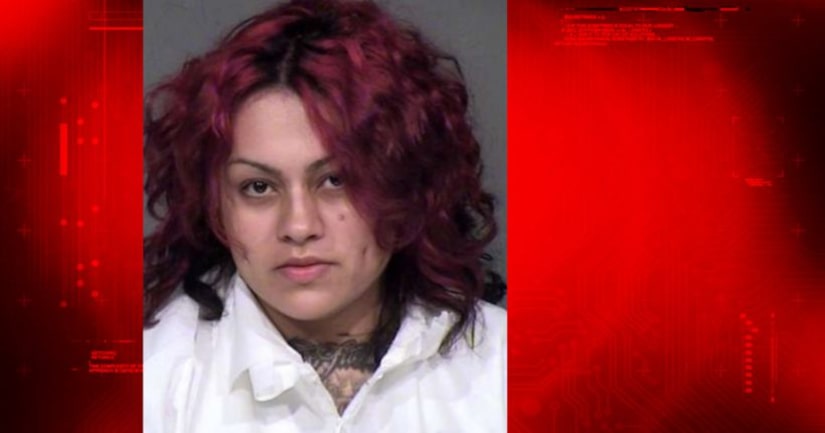 PHOENIX -- (KNXV) -- An Avondale woman has been sentenced to two life terms plus 20 years in the 2015 drowning deaths of her 2-year-old twins and the attempting killing of a 3-year-old son at their home.

Judge Brad Astrowsky of Maricopa County Superior Court sentenced 24-year-old Mireya Alejandra Lopez on Friday after finding her guilty but insane on two counts of first-degree murder and one count of attempted murder.

Astrowsky ordered that Lopez be transported to the mental hospital under the jurisdiction of a psychiatric review board.

Authorities previously said Lopez told investigators she drowned the twins and tried to drown the third son because she didn't want them to live with the difficulties she faced.

Court records said she told investigators that she took medication for depression, schizophrenia and psychosis.