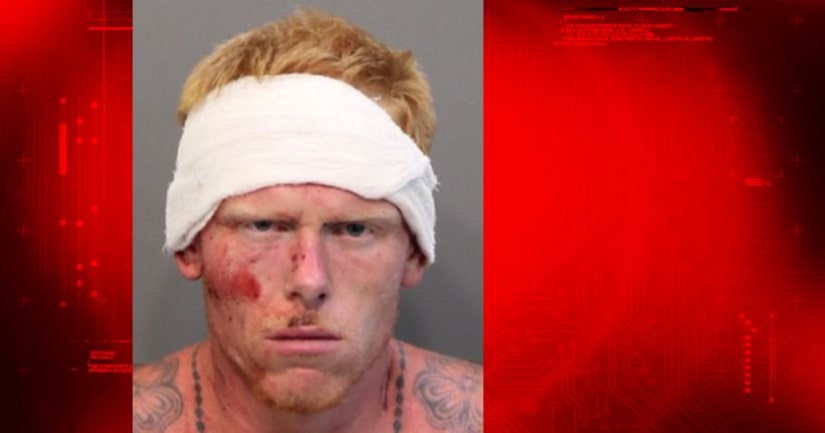 Investigators said they believe Mosier, who was considered armed and dangerous, fled to Tennessee shortly after the murder.

The Hamilton County Sheriff's Office in Tennessee located him on Sunday in Ooltewah and took him into custody. There, he was charged with possession of methamphetamine and resisting arrest.