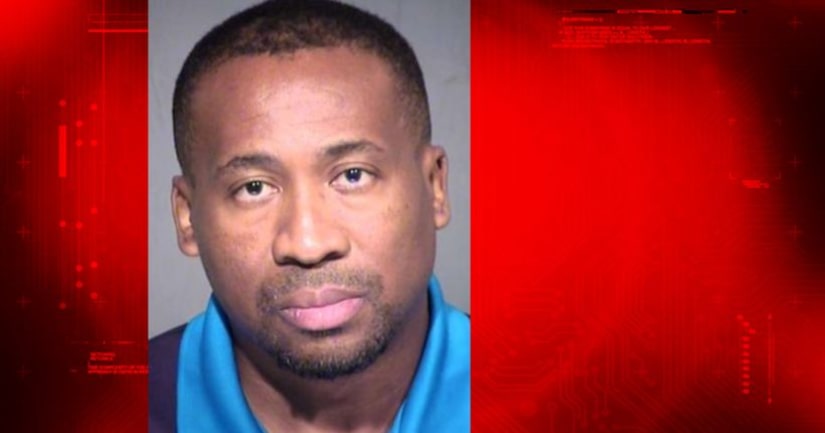 GOODYEAR, Ariz. -- (KNXV) -- A Goodyear man and Phoenix VA Healthcare employee has pled guilty to using a Taser on his son multiple times earlier this year.

On Friday, 49-year-old Darryl Ingram entered the guilty plea to one count of child abuse. His sentencing is slated for Aug. 23 at 8:15 a.m.

Ingram was arrested in April after an employee at his 11-year-old son's school noticed several “scattered spot-like abrasions” on the boy's shoulder, according to court paperwork.

During the investigation, the child also told authorities that Ingram would occasionally hit him with a metal cane and during one incident the child was given the choice of being “whooped” 40 times with the cane or have the Taser used on him, court paperwork said.

Following his arrest, Ingram spoke to ABC15 and explained that the Taser is used as a scare tactic.

“I was telling him [the child] this is a toy compared to what police use,” Ingram said in an interview with ABC15. “If your behavior and the way you're doing things continues on, somewhere down the line, this is something that is going to be used on you.” 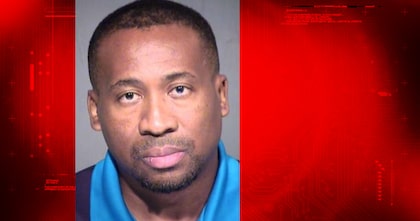 Man arrested for using Taser on son as punishment