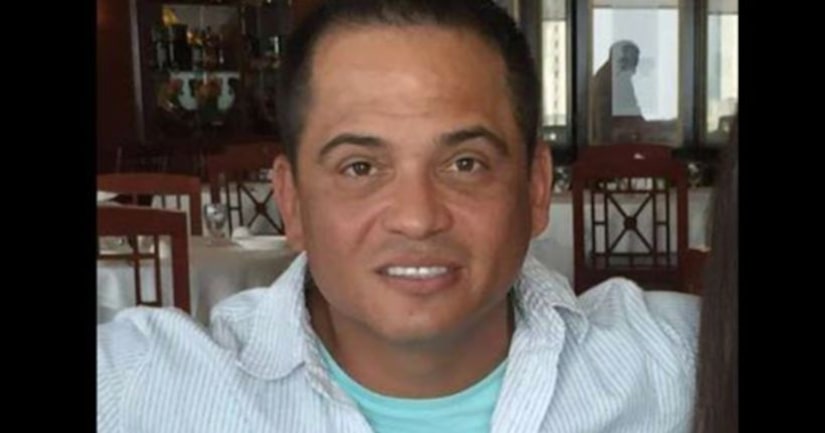 HOUSTON -- (WGHP) -- A Texas man is battling a court order that requires he pay $65,000 in child support for a child that is not even his.

A court ruled in 2003 that Gabriel Cornejo, 45, owed his ex-girlfriend child support because she said there was no way he wasn't the father, the Houston Chronicle reports.

Cornejo, who broke up with the girl 16 years ago, and currently has three children and a wife, took a DNA test to prove he was not the child's biological father.

But, the test was too late. According to Texas' family code, chapter 161, even if you're not the biological father, you still owe support payments that accrued before the paternity test proved otherwise.

The ex-girlfriend also claims child support payments started coming out of Cornejo's paycheck years ago and he never fought it.

“There were three garnishments of $31 each when he worked at a dealership. He's never gotten a letter from the state of Texas,” said Cheryl Coleman, Cornejo's lawyer. “At issue is he's still not the father. Nobody is disputing that. The mother is not disputing that.”

FULL STORY: Man ordered to pay $65K in child support for kid that's not his - WGHP