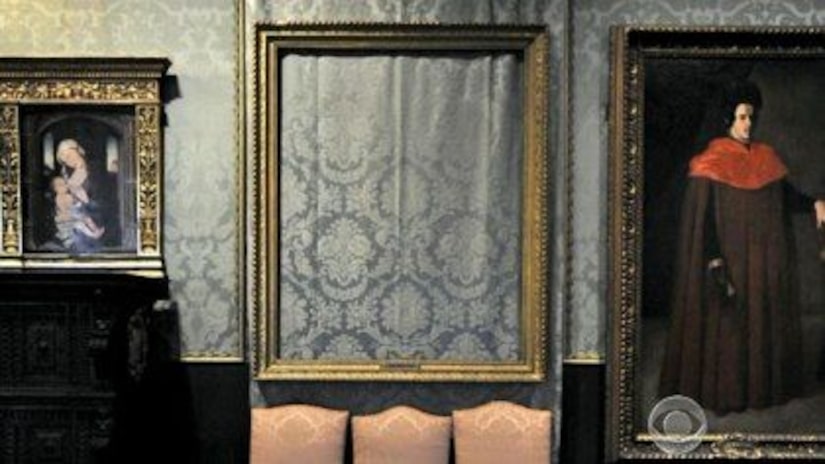 BOSTON -- (WBZ) -- A Boston federal jury has indicted a West Virginia man on charges he tried to sell paintings he did not have access to and falsely claimed were stolen in the largest art heist in U.S. history.

Prosecutors allege that 47-year-old Todd Desper, of Beckley, West Virginia, solicited buyers on Craigslist for two paintings he claimed were among 13 stolen from Boston's Isabella Stewart Gardner Museum in 1990.

Authorities say they determined Desper had no access to the paintings and was engaged in a multimillion dollar fraud scheme targeting foreign art buyers.