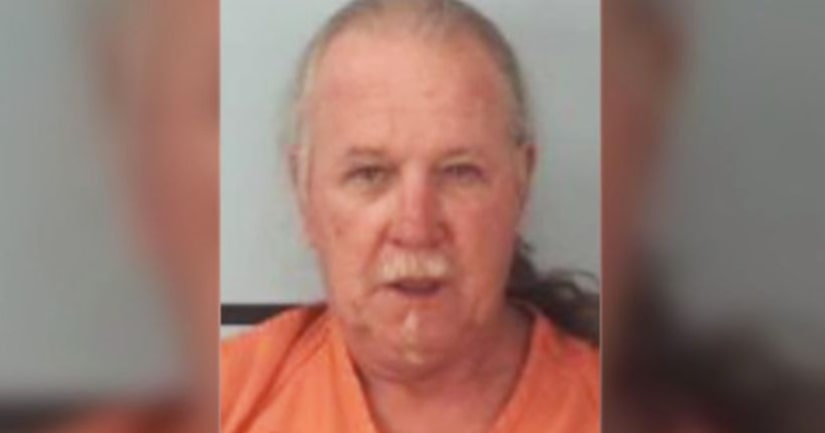 BURKE COUNTY, N.C. -- (WSOC) -- State troopers told Channel 9 that a driver who hit and killed a 14-year-old who was riding an ATV over the weekend in Burke County was not at fault in the collision.

Steve Carroll, 61, was charged with DWI, driving with an open container and driving without a license.

Officials said a 14-year-old boy on an ATV pulled out of a driveway onto Baptist Camp Road in Connelly Springs Saturday and was hit and killed by a vehicle Carroll was driving.

A 13-year-old boy who was also on the ATV was flown to Carolinas Medical Center in Charlotte with critical injuries.

Neither boy was wearing a helmet, troopers said. Their names have not yet been released.

The impact caused front-end damage to the SUV, which overturned during the crash. Carroll was transported to a hospital with non-life-threatening injuries

Four-wheelers are not allowed on North Carolina roads, though troopers said the district attorney will review the case and could file more charges against Carroll.