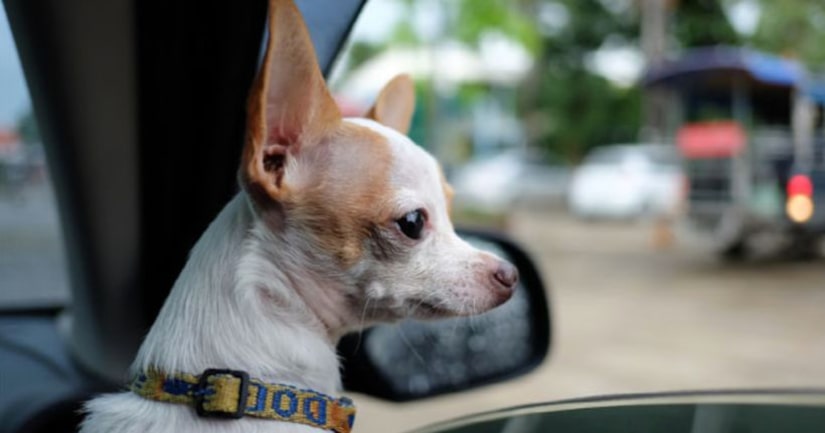 PANAMA CITY BEACH, Fla. -- (WBBH) -- Authorities said a 2-year-old Chihuahua died in a hot car while its owner was cleaning condominiums in Florida.

The News Herald reported Panama City Beach police officers went to the parking lot at the Calypso Condominiums on Saturday after someone called about a dog left in a vehicle. The car was not running and its windows were cracked about an inch on each side.

The newspaper reported the temperatures ranged between 85 and 90 degrees. There was no food or water inside the vehicle for the dog.