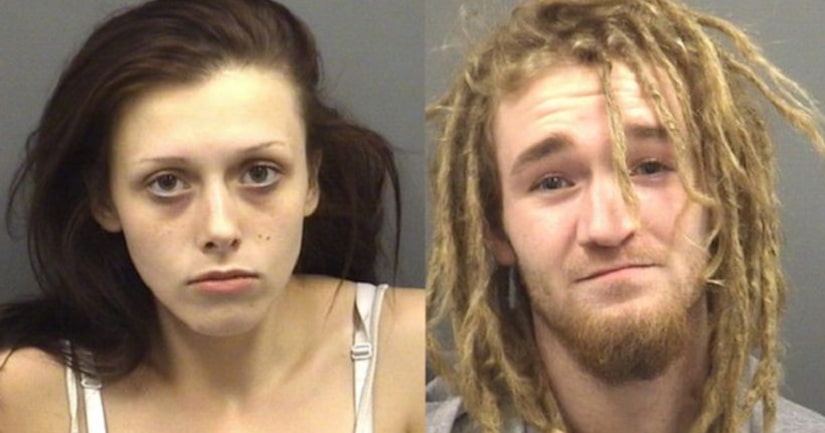 Police responded to Scarborough and McCarn's home on July 30, 2016, and found the child was not breathing.

After further investigation, officials determined that the baby had suffered from recent trauma to his body.

After a full autopsy report was released on Friday, police obtained arrest warrants for Scarborough and McCarn.