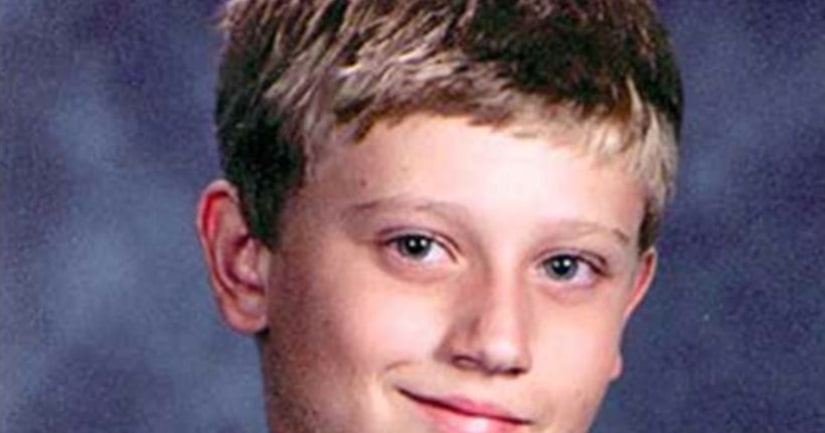 DENVER -- (KOAA) -- A source tells our news partners KUSA in Denver that the father of Dylan Redwine, a Colorado Springs boy who was murdered in 2012, was arrested in Washington Saturday morning in connection with his son's death.

At this time it's unknown what charges Mark Redwine will face. Mark Redwine had been identified as a person of interest in the case when the investigation was in its early stages, but no charges were filed until now, according to KUSA.

Dylan, then 13 years old, disappeared from his father's home near Vallecito Lake in November 2012. His remains were found in June 2013.

Investigators found "items of interest" in connection with the murder during a search in July of last year.