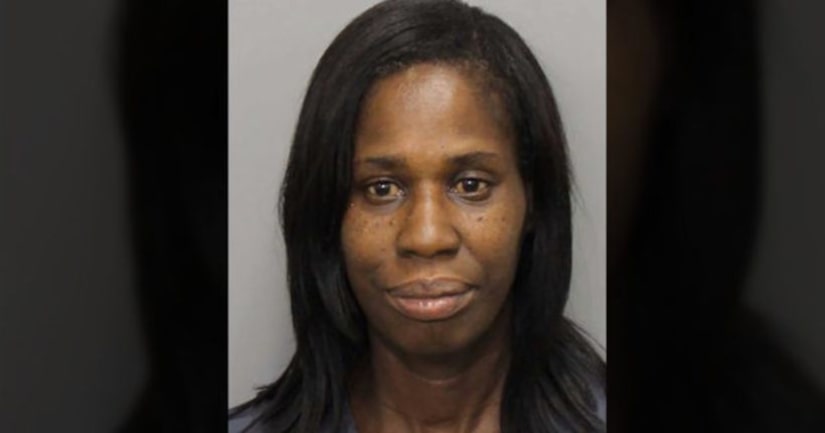 So Fisher said she instead made the girl all she had: toast and noodles.

The girl said her mother, Deborah Ann Oats, was out clubbing, but would be back in 15 minutes, according to Fisher. Seven hours later, Fisher called the non-emergency police line.

On Friday morning, nearly a week after her arrest, Oats remained in Cobb jail with a bond of $11,220 for a second-degree child cruelty charge, records showed.

Fisher tried to take the girl back to the apartment one unit up and over last Saturday night, but she said she couldn't let the girl stay there another minute.

“It looked like furniture was overturned,” Fisher told The Atlanta Journal-Constitution. “... There was excrement everywhere.”

Police said the girl was placed into custody of the state Division of Family and Children Services.

When Marietta police arrived early Sunday and took a look at the Bells Ferry Road apartment where the girl had been living, they said they found feces, along with fleas and ticks from the dog and three cats living there.

There was “a colony of roaches” scattered throughout the apartment, which didn't have air conditioning, according to a police warrant.

There was also dog food and dirty dishes in the sink, and fungus and roaches in the refrigerator and freezer, the warrant said.