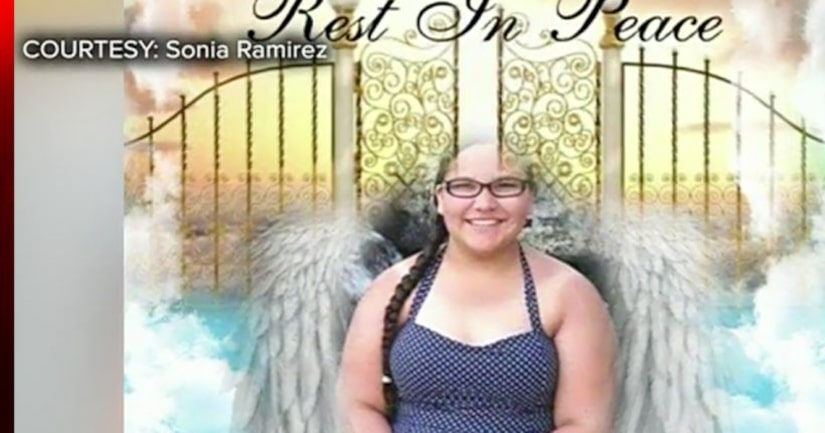 PHOENIX -- (KNXV) -- An unimaginable tragedy for a mother after the death of her only daughter at the hands of her oldest son.

Ignacio Estrada, 19, was booked into jail on several charges after firing a shotgun inside the home he shared with his mother, father and two younger siblings on July 14 — killing his younger sister inside her room.

"This isn't easy. We are torn. He's still our son but he took something from us that we'll never get back," said Sonia Ramirez, the mother of the victim and the suspect.

The day after the tragic event, his mother made an emotional plea asking the judge not to let her son out of jail.

"Do not release him your honor, I don't feel safe around him," Ramirez said.

Fifteen-year-old Reyna Estrada could be described as a tom boy. Her mother says she loved monster trucks and sports. Her favorite teams were the Washington Redskins and the Boston Red Sox. If you ever saw her, you would never see her without three things: a smile on her face, her long black hair in a side braid, and always wearing a Redskins or Red Sox T-shirt.

She says her daughter would never miss a game and to this day she makes sure she still doesn't.

"I still go into her room and turn on the TV when they're playing," she said.

For her 15th birthday, instead of a traditional "Quincenera" she wanted to spend her birthday with her family in Hawaii. She wanted to see if the water was as crystal clear and blue as she had heard it was.

"It was beautiful — it was," Ramirez said.

Ramirez says she reached out to ABC15 to defend herself against negative comments people were posting about her family.

"People should really think before they talk because they don't know how much damage their words do," Ramirez said. "He had a good childhood; he had everything he need. We didn't raise a monster." 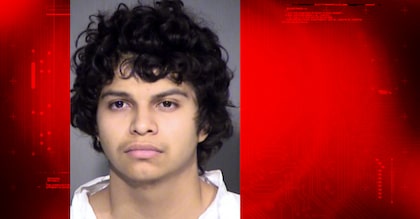