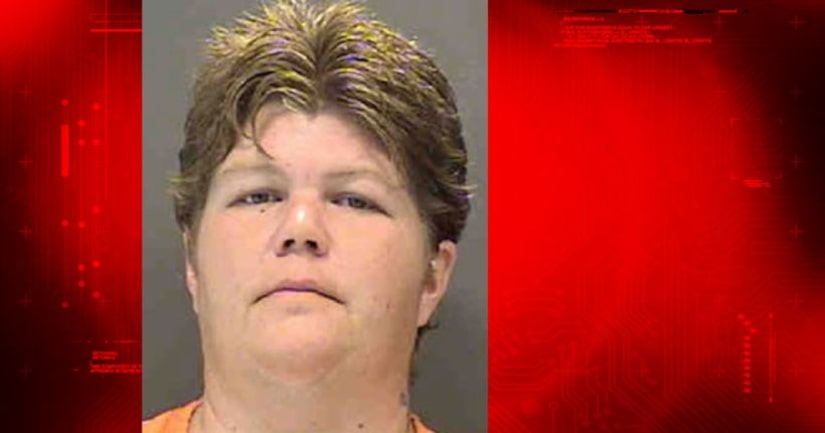 BRADENTON, Fla. -- (WBBH) -- A Bradenton woman was jailed after deputies said she stole more than $82,000 from an elderly family friend.

Carrie Stanfield, 36, faces a charge of theft from an elderly person.

Sarasota County detectives said Stanfield is the girlfriend of the victim's deceased son. The 73-year-old victim gave her power of attorney to take care of civil proceedings and medical costs for her.

Earlier this year, the victim was notified that more than $82,000 was missing from her account, and it was learned Stanfield made dozens of withdrawals and purchases from businesses including Amazon, Wal-Mart and Publix.