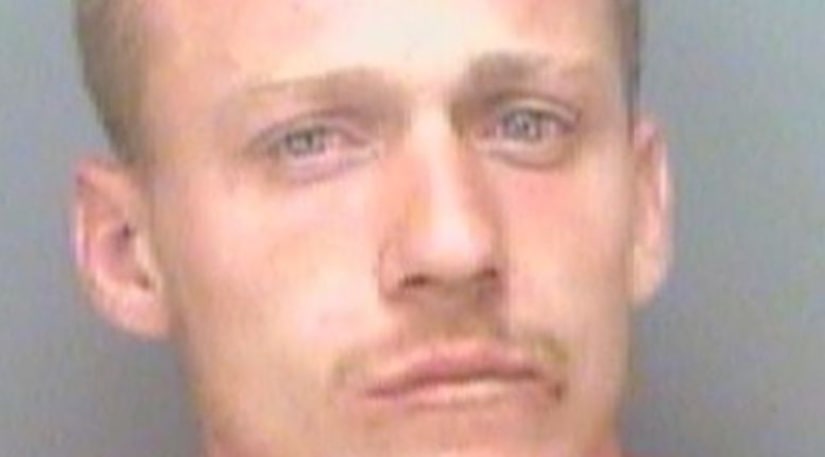 CLEARWATER, Fla. -- (WSOC) -- Police arrested a 27-year-old man after they said he drove recklessly on a stretch of beach on the west coast of Florida and streamed it on Facebook Live, WFTS reported.

Clearwater police arrested Ryan Stiles after he allegedly drove on the beach from Clearwater to Caladesi Island.

Stiles was charged with reckless driving, driving under the influence, leaving the scene of a crash involving property, flee and elude with high/speed wanton disregard, driving with a suspended license, threatening a public servant and obstructing or resisting an officer without violence, Pinellas County Sheriff's Office booking records show.