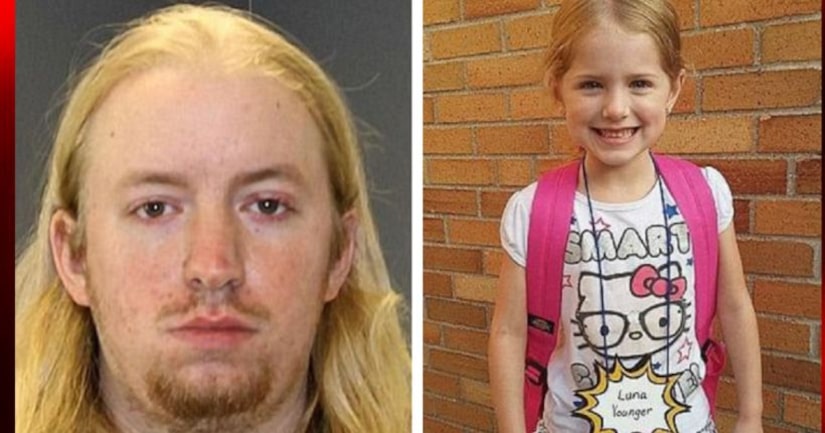 LANSING, Mich. -- (WGHP) -- A 25-year-old Michigan man told police he killed his 5-year-old stepdaughter because she was hungry and “it wasn't dinner time.”

Thomas McClellan has already admitted to stabbing his stepdaughter, Luna Younger, to death, the Lansing State Journal reports. But during an interview with police, McClellan revealed he did it because she asked for dinner and “tipped me [McClellan] over the edge.”

McClelland said he was at home with the little girl and was taking a nap when she knocked on his door around 5 p.m. on Nov. 1, 2016, and told him she was hungry.

He said he tried to make Luna get out of the room, but she resisted and plopped down on the floor.

That's when he grabbed the girl by the shoulder and pulled her onto the floor. He then sat on top of her and stabbed her in the chest with a pocket knife.

He later covered Luna's body with blankets and set them on fire to hide the evidence.