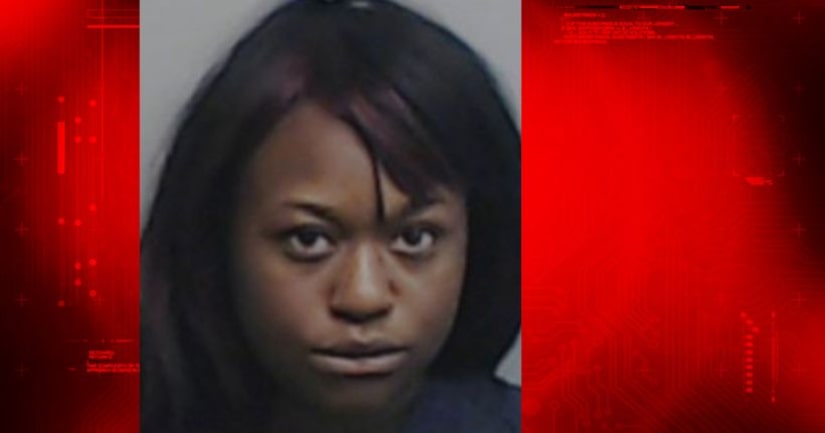 FULTON COUNTY, Ga. -- (WGCL) -- A medical assistant was arrested after being accused of having sex with an inmate at the Fulton County Jail.

Police say inmate Jerrell Hopkins was interviewed after authorities discovered letters between him and the medical assistant, identified as Aleah Risby.

According to an incident report, Hopkins admitted to having sex with Risby in what was described as "the far corner of the intake area."

When Risby was given the opportunity to explain the accusation, she chose not to make a statement, according to authorities.

Police say based on the confession of the inmate, and "her written, signed letter she wrote to inmate Hopkins that described her enjoyment of sex with him," she was taken into custody without incident on July 19.

Risby was charged with sexual assault by a law enforcement agency employee or agent who engages in sexual contact with an individual in custody. At the time of her arrest, she was employed with Correct Care Solution, which is the medical provider at the Fulton County Jail.