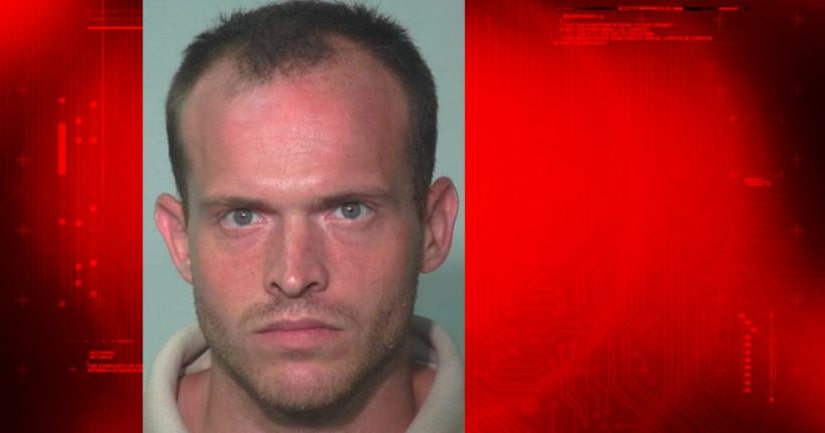 FORT WAYNE, Ind. -- (WXIN) -- A northern Indiana judge has sentenced an avowed white supremacist to 65 years in prison for the fatal stabbing of a man he confessed to committing because the victim was black.

Aaryn W. Snyder of Fort Wayne received the maximum sentence for murder Thursday for the Aug. 21, 2016, slaying of 22-year-old Samuel Hardrix in Snyder's yard. The 32-year-old Snyder, who has post-traumatic stress disorder, pleaded guilty but mentally ill earlier this month.

While incarcerated last September for failing to register as a sex offender, Snyder told a detective he belonged to a “white organization” and that he took a pocketknife from Hardrix and stabbed him several times because Hardrix was black.

In court Thursday, Snyder apologized for the killing and said he was taking drugs at the time.

FULL STORY: Indiana man who fatally stabbed victim 'because he was black' sentenced to 65 years - WXIN