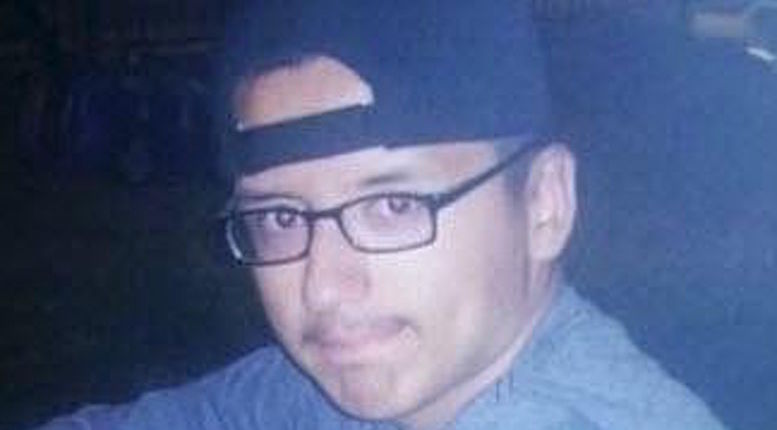 PARAMOUNT, Calif. -- (KTLA) -- An Amber Alert has been issued Friday for a 17-year-old boy with autism who was inside a vehicle that was stolen from a Jack in the Box in Paramount.

Frankie Vargoa went with his sister around midnight to the restaurant located at 6601 Alondra Boulevard and waited in the running vehicle while she went inside to get food, Los Angeles County Sheriff’s Department Sgt. Boese said.

When Vargoa’s sister came out of the restaurant, the car had been stolen, Boese said.

Vargoa, who has been diagnosed with autism, has the mental capacity of a 12-year-old, Boese said.