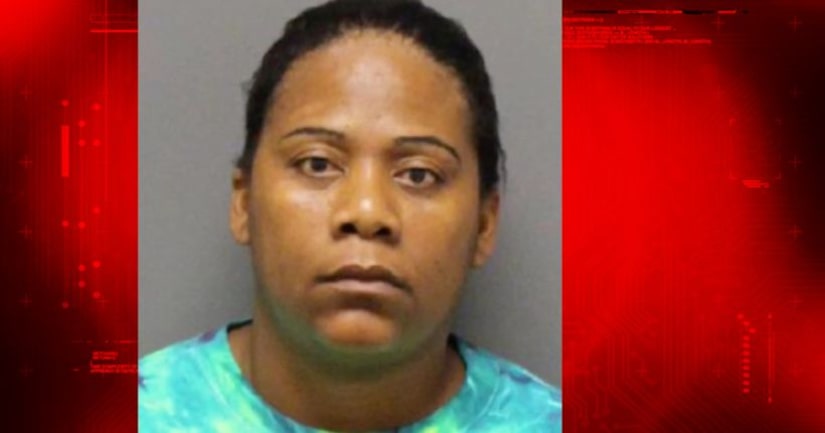 GREENSBORO, N.C. -- (WGHP) -- A Greensboro woman is accused of leaving her two-year-old child inside a locked car for more than eight hours, according to a press release.

Following an investigation, Dimanche Kome was found to have left her two-year-old child strapped in a car seat and unattended in a locked vehicle from 11 p.m. on July 17 to 7:30 a.m. on July 18. She was intoxicated when the deputy arrived.

The father discovered the child at 7:30 a.m. and called authorities.

The child was taken to Moses Cone Memorial Hospital and treated for dehydration.

Kome, 41, was later arrested and charged with child abuse. She is in the Guilford County Jail under a $10,000 secured bond.