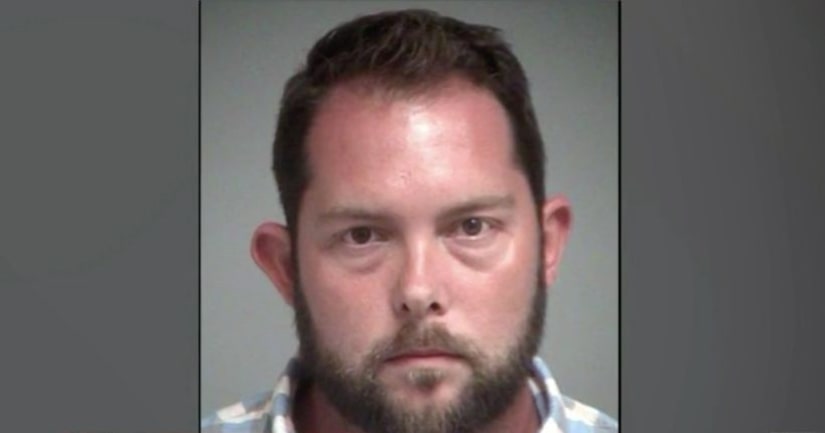 LAKE COUNTY, Fla. -- (WKMG) -- A Lake Minneola High School band director bonded out of jail Wednesday night after a student at the school said he and the teacher had been involved in a sexual relationship, according to the Lake County Sheriff's Office.

The victim told school officials that he began texting with Jon North, 32, in November or December 2015 and the relationship progressed to hugging and kissing, according to an arrest report.

Beginning around January 2016, North started taking the boy to the corner of the band room closet, where they would engage in oral sex several times a week, deputies said. The sexual contact decreased from daily to weekly until it stopped entirely by the end of May 2016, the affidavit said.

Deputies said the boy was able to provide them with identifying characteristics of North's body.